PLANETOKAVANGO is available NOW! See below for options

Nr. 1 To be Auctioned for Conservation of the Rhino. 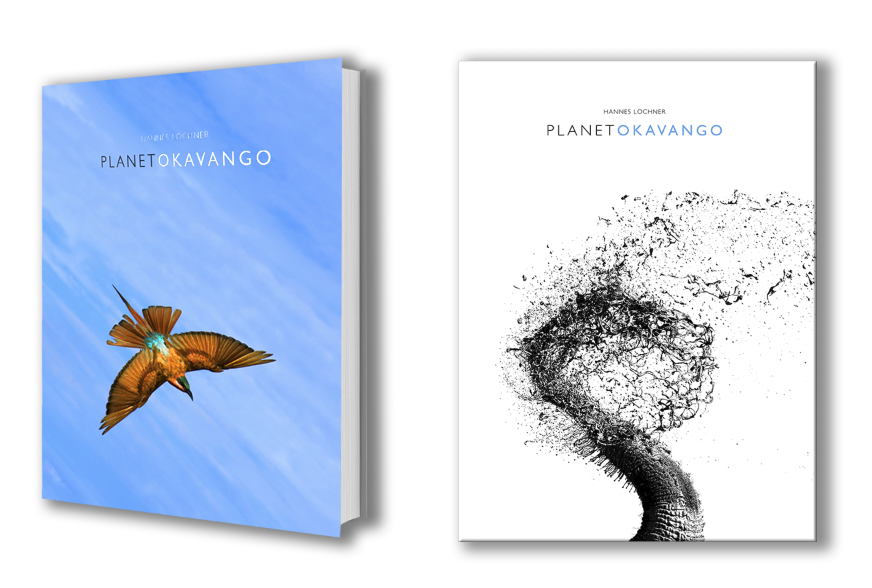 The latest coffee table book from internationally acclaimed photographer Hannes Lochner, Planet Okavango is an evocative tribute to the wetland deltas of Botswana, its inhabitants, and its unique wonder. The meeting of the creative mastery of Hannes Lochner and the rich beauty of the Okavango has resulted in a stunning work, every page vivid with images of the delta wildlife at their natural best. Hannes is one of the last true wildlife photographers for whom photography is an art. His methods are renowned as groundbreaking – he visualises his images before even capturing them. His wealth of talent and skill brings his readers delight, wonder and awe, and Planet Okavango offers just such an experience. 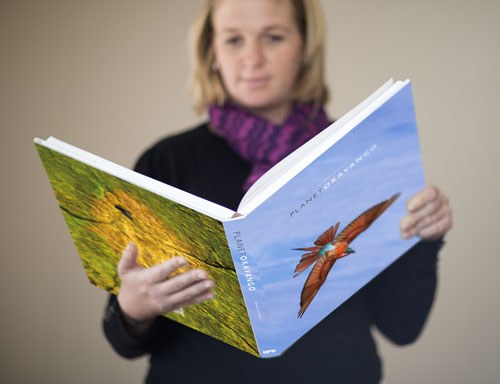 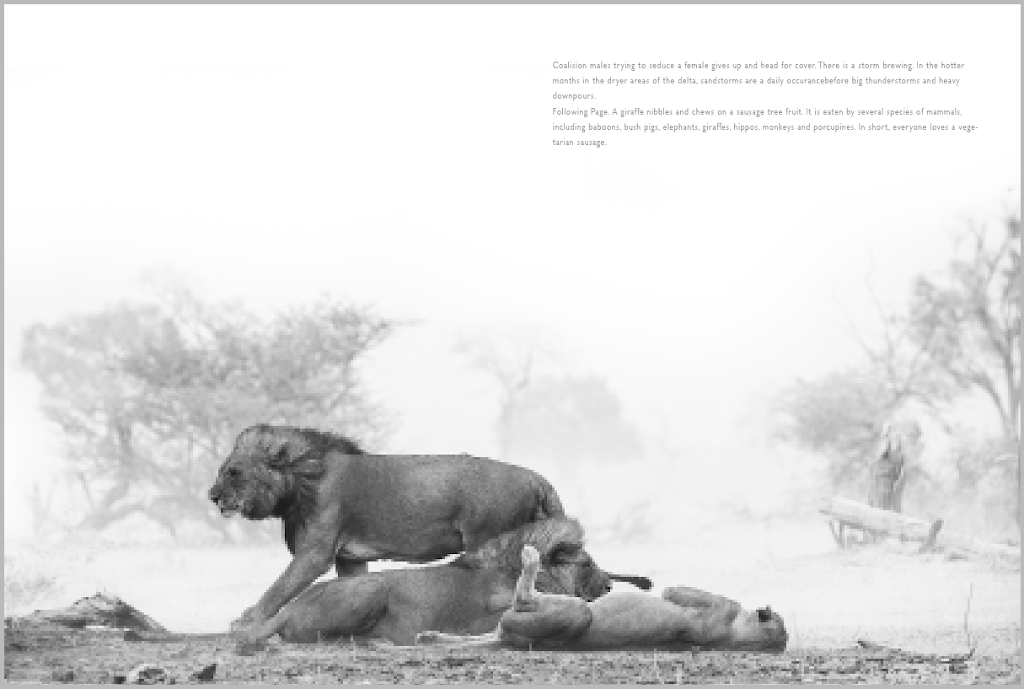 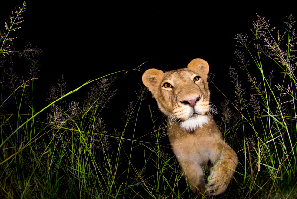 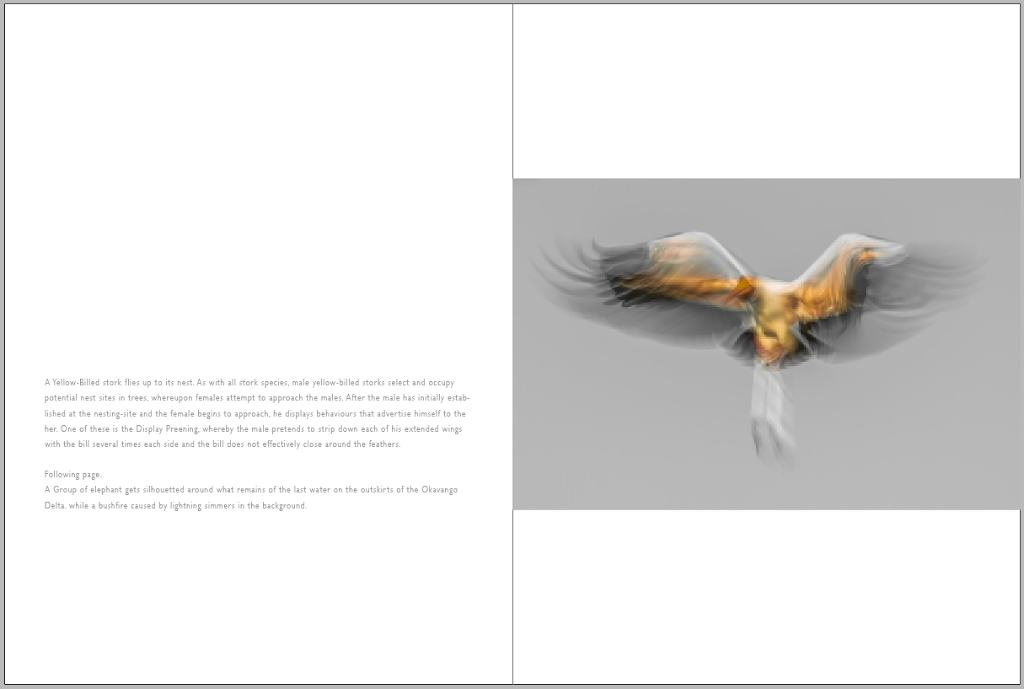 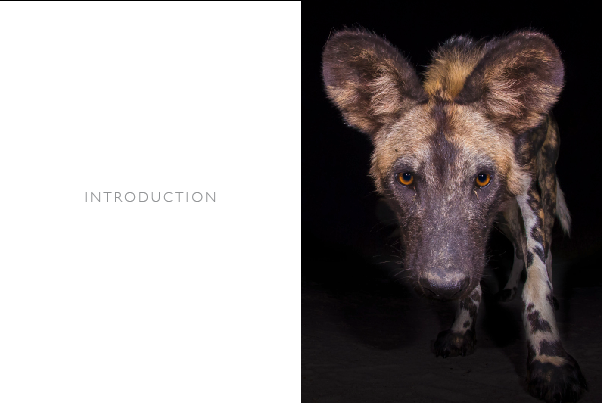 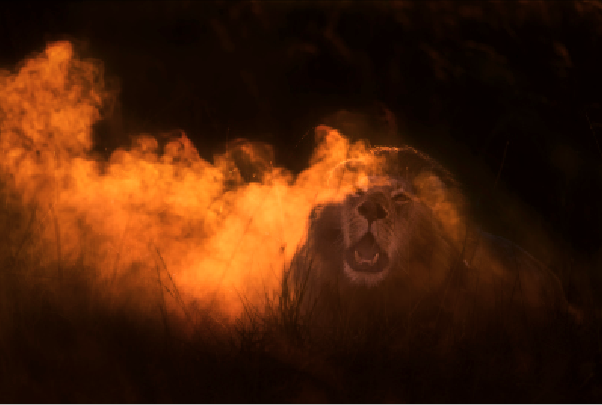 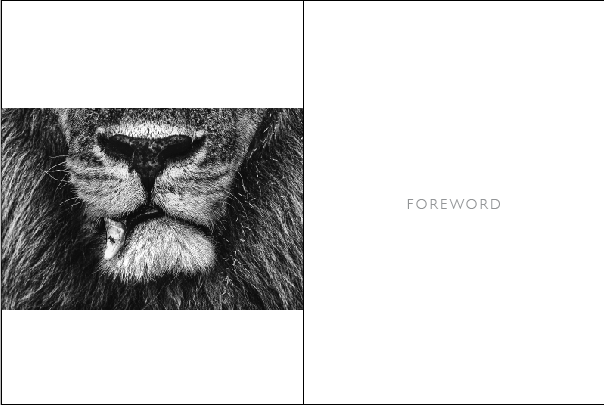 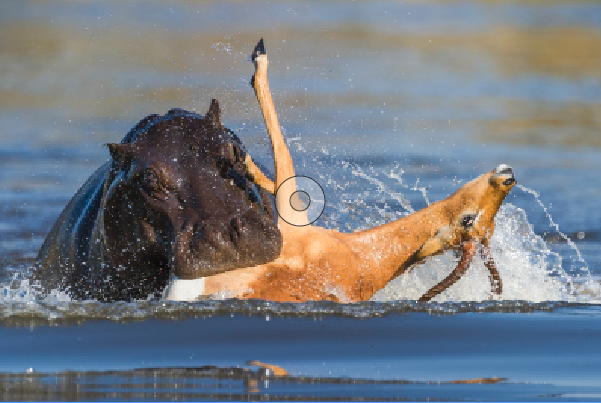 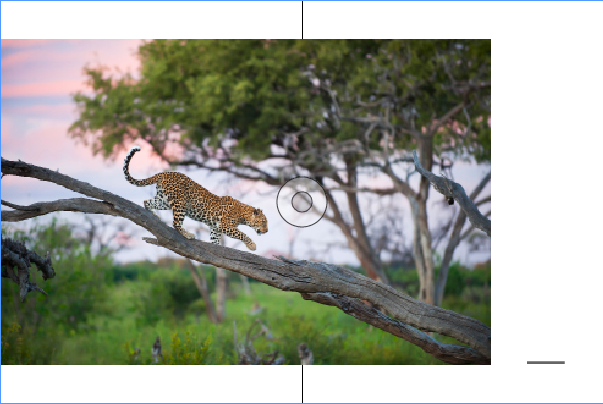 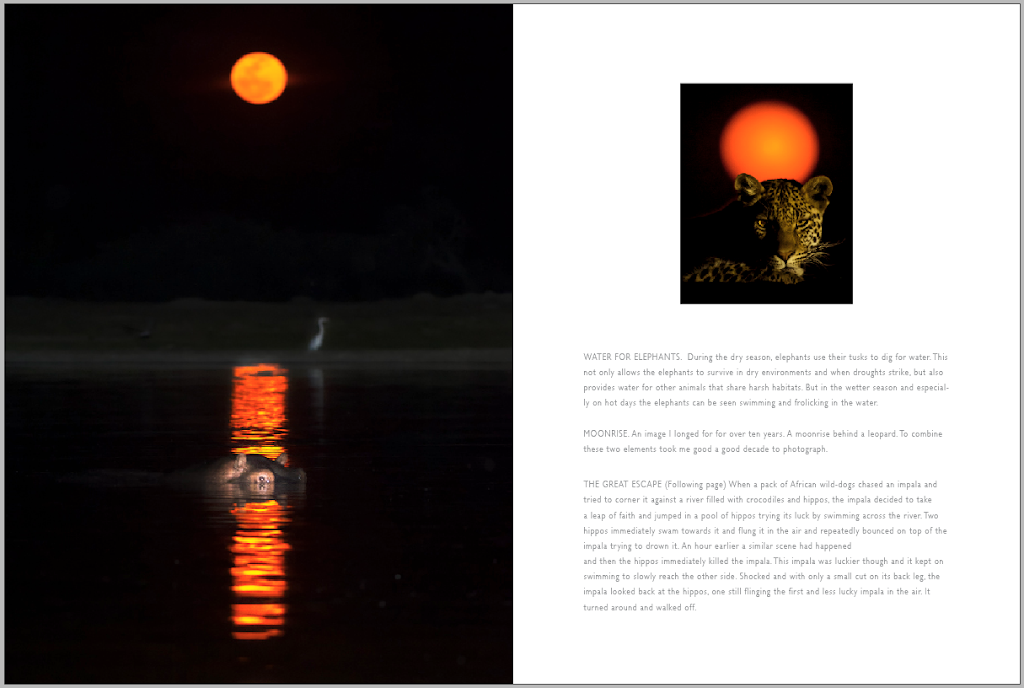 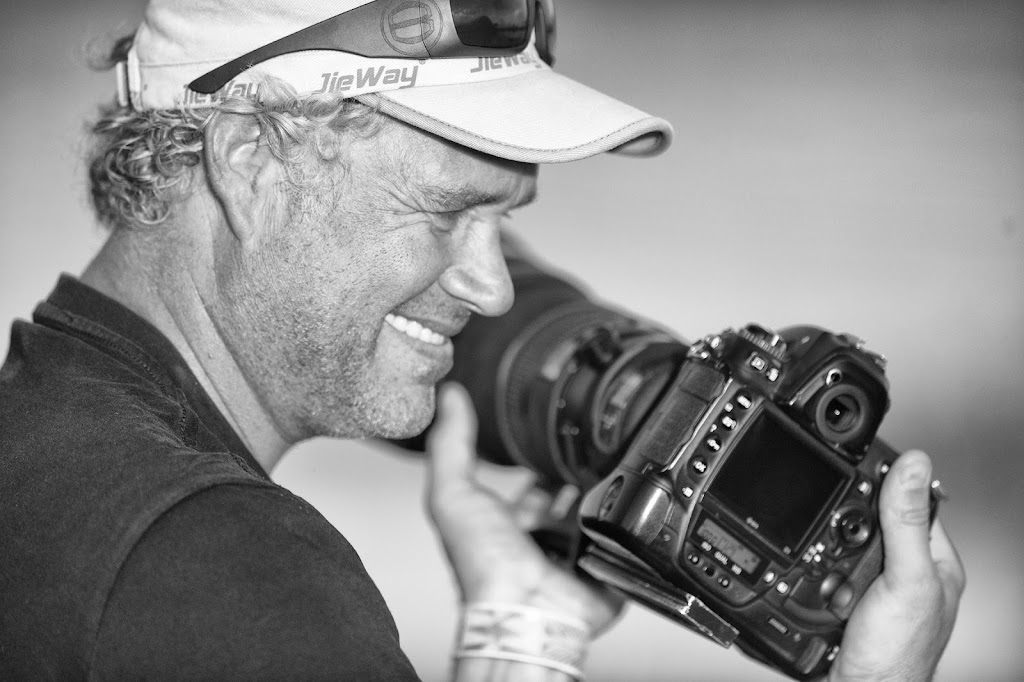 Planet Okavango is a work of passion and composition. Hannes' wizardry with light allows him to create photographs that communicate the essence of the animals and landscapes, telling their story. Welcome to his world.

Hannes Lochner is an internationally awarded photographer who has been photographing wildlife professionally since 2007. Hannes has produced four magnificent photographic books, three of which were dedicated entirely to the Kalahari. To achieve this, he lived in the Kalahari for five years, where he spent hundreds of hours capturing inspiring images of this captivating landscape and its enigmatic inhabitants. He now brings his dedicated approach and creative talents to Botswana’s Okavango Delta in Planet Okavango, having lived there for two and a half years and committing his every waking moment to his photography. Hannes has been recognised internationally, receiving several awards over the years - from the prestigious BBC‘s Veolia Wildlife Photographer of the Year, to being named at Nature’s Best Awards competitions. Also, a great number of his photos and articles have been published in both national South African press and in well-known international publications. 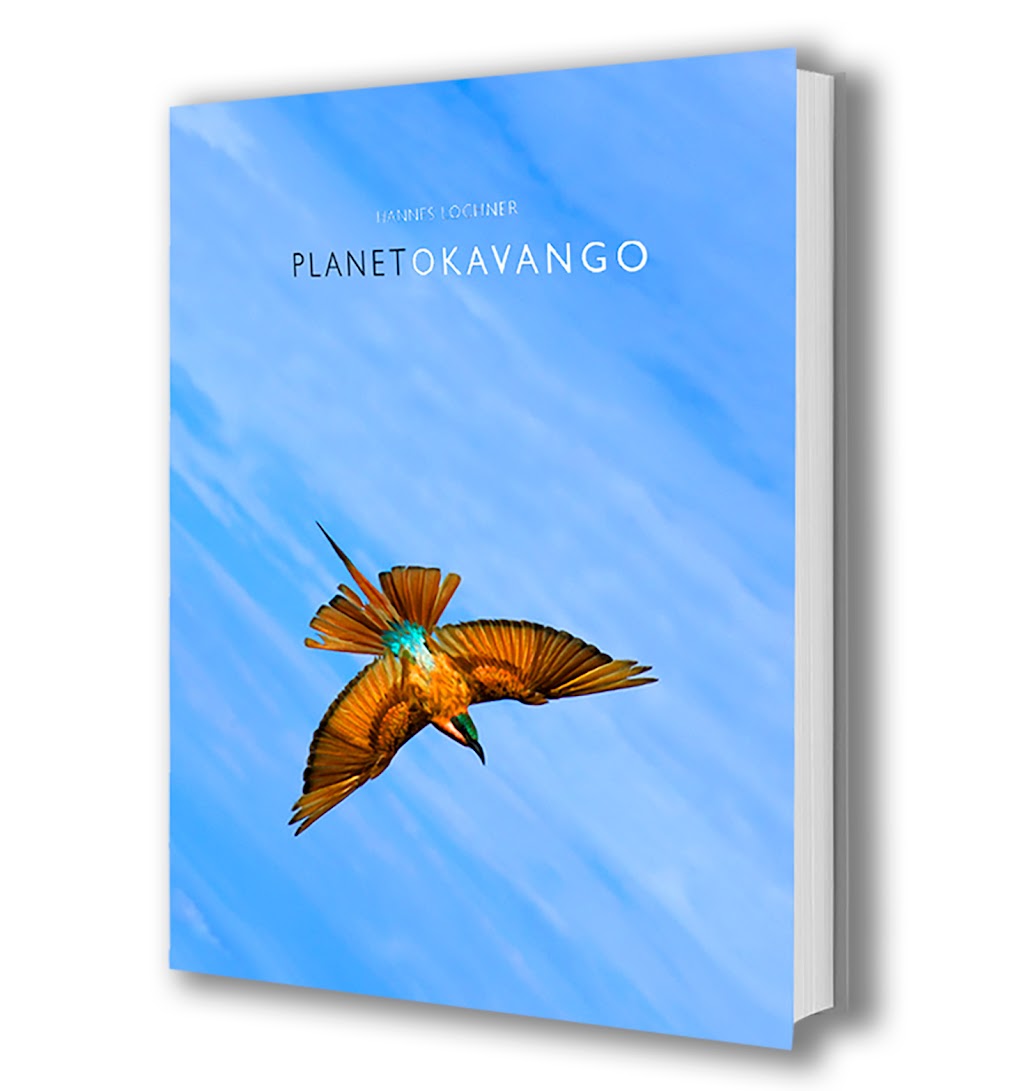 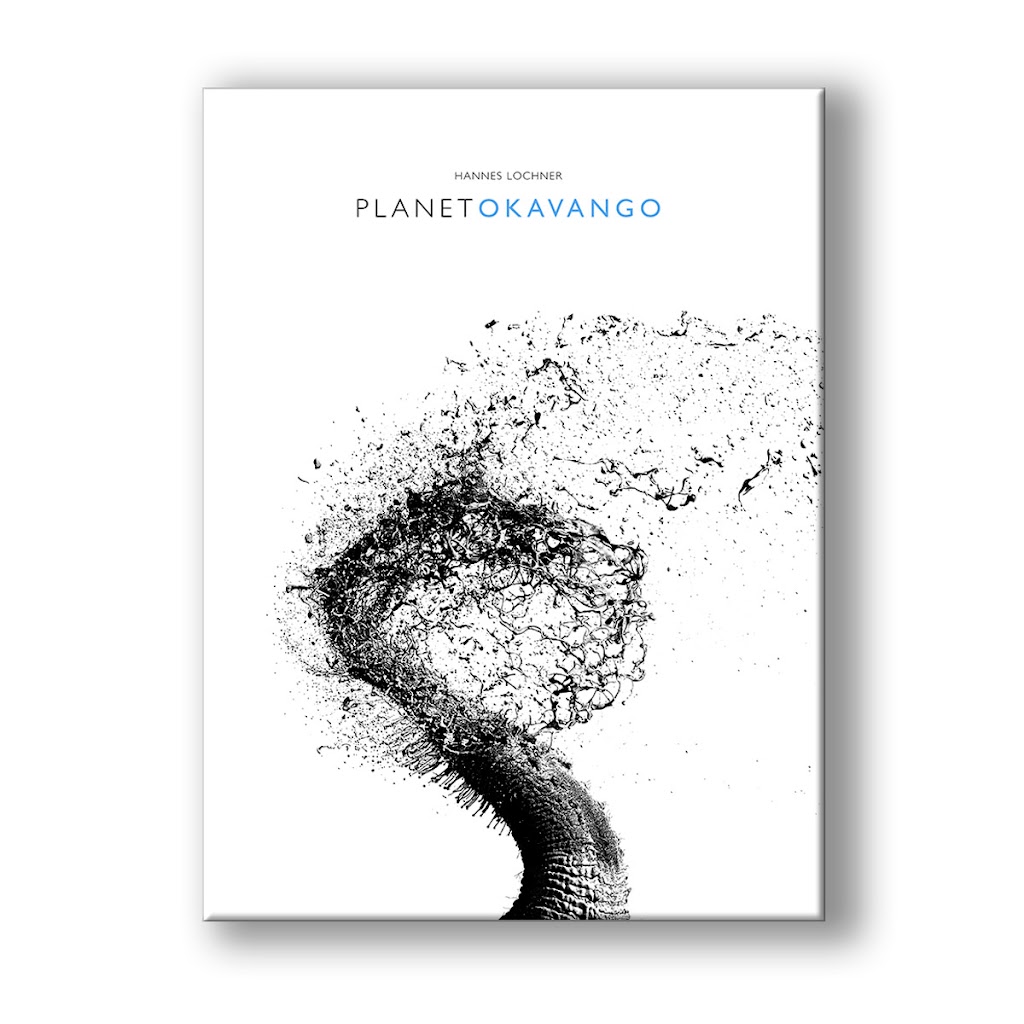